Panic attacks are often both unpredictable and uncontrollable. A perceived threat, often at the subconscious level, causes an emergency response in a person that often involves multifaceted aspects.  Extreme fear both from the precipitating situation and the panic attack itself occur. You may be find it hard to breathe, become dizzy, tremble, break out sweating and some even fear loss of consciousness and death.

Often the panic attack may be precipitated by something that others would find harmless and even insignificant, but for the susceptible person creates extreme terror.

Fearing a repeat of an earlier panic attack, people often go to great lengths to avoid past places and situations in which they have previously experienced one. This may seriously interfere with their carrying out a normal life at their workplace and with friends. 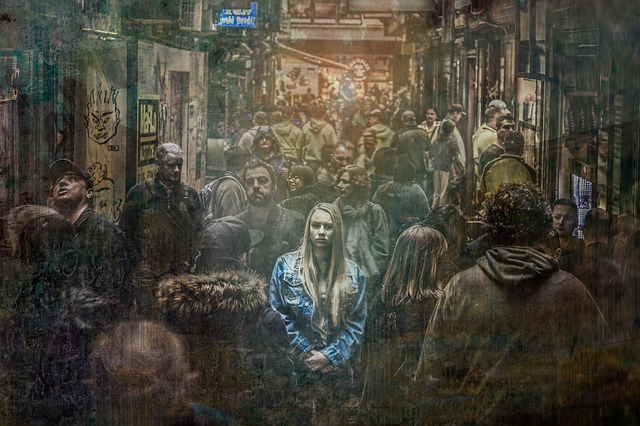 Through hypnosis your fear will dissipate and disappear, and you will be filled with a new sense of calm. Feelings of vulnerability will be replaced with feelings of resilience and resourcefulness.

Please call South Florida’s Advanced Hypnosis Center at ‭(305) 809-6190‬ to schedule a hypnosis for panic attacks session with our hypnotist South Florida so we can help you put your past fears and anxiety behind you. 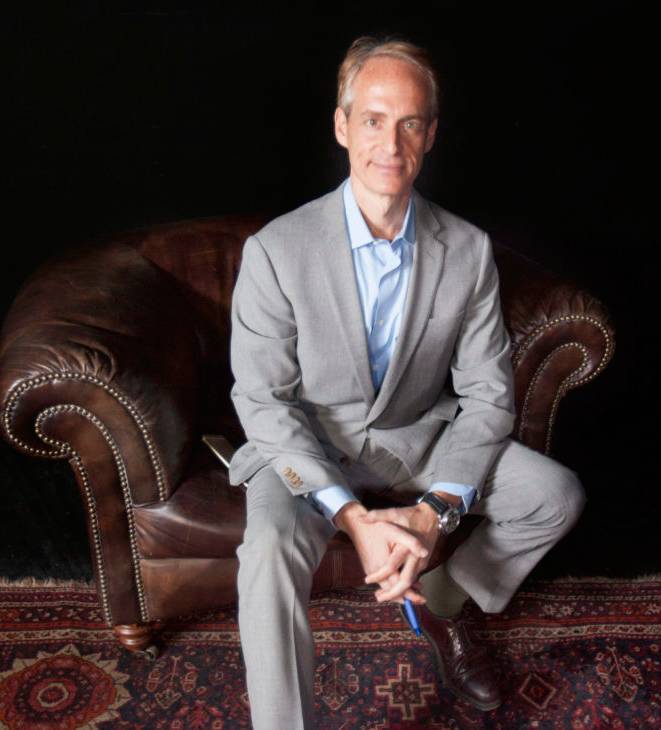 Our mission here at the Advanced Hypnosis Center is to help you resolve your particular challenge more quickly and easily than you ever thought possible. Thanks for visiting our website. We look forward to helping you soon.

Locations We Serve in South Florida

Copyright 1997 – 2022 | All Rights Reserved | HypnosisinSouthFlorida.com | *No guarantee of specific results and individual results may vary.